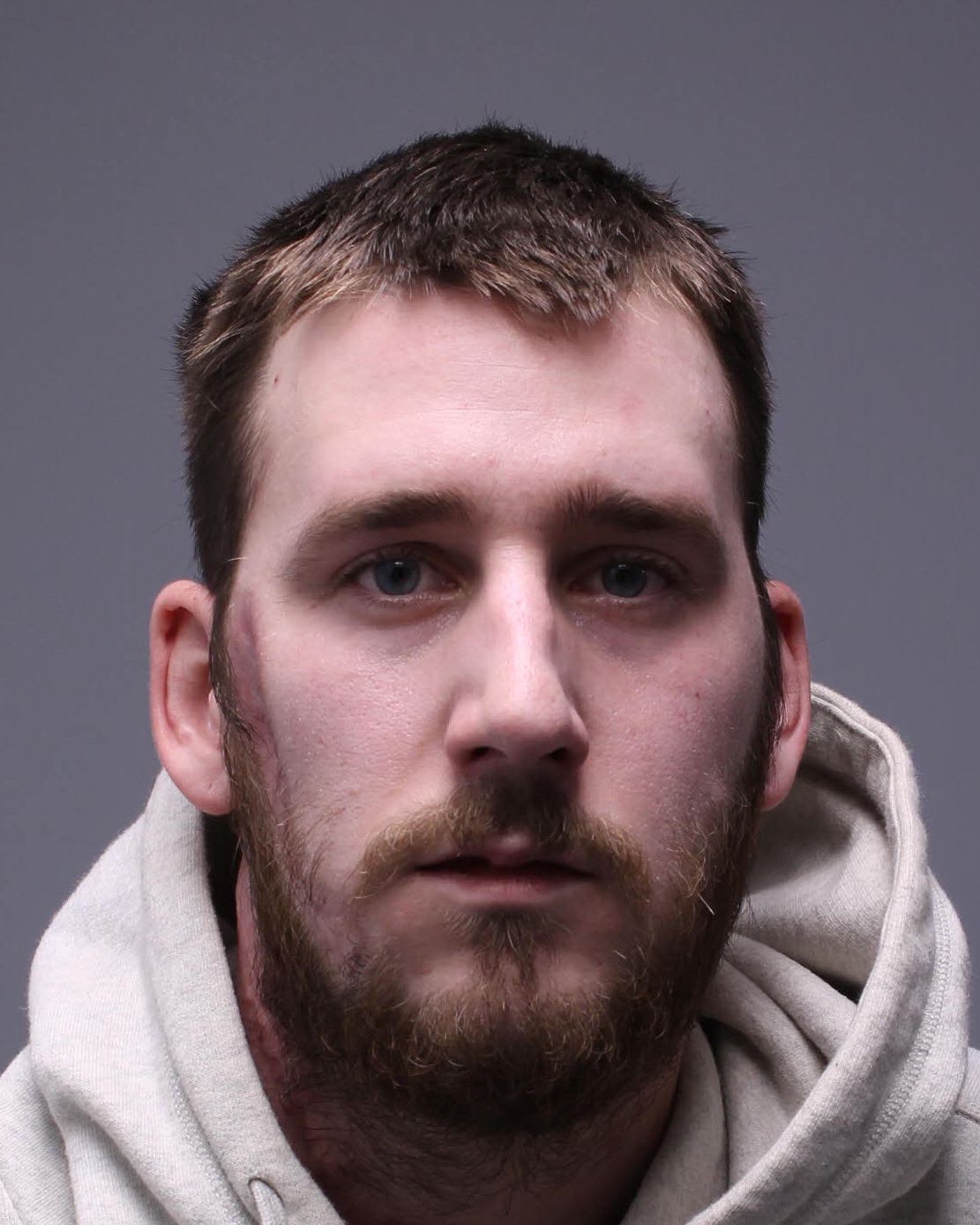 District Attorney Robinson stated, “This execution style killing is very disgusting and obviously unconscionable. The Pennsylvania State Police did an outstanding job of investigating and documenting this crime as evidenced by the comprehensive Affidavit of Probable Cause filed by Trooper Decker. This Defendant, Cole Francis Dufton, had the motive, the means, and the opportunity to kill Suzette Bullis. Dufton is the last known person to see Suzette Bullis alive. Bullis was shot with a pistol found in Dufton’s bedroom. The circumstantial evidence is clear. I believe that this is a drug related murder. I will personally handle the prosecution of this Defendant.”

According to the Affidavit of Probable Cause filed by Trooper John Decker, Suzette Bullis, age 51, was found shot to death in her Lakewood house on the morning of December 19, 2018. The investigation revealed that Bullis was shot in the back of the head with a 9mm handgun. The bullet exited her forehead. A 9mm bullet was found at the scene near the body and a discharged 9mm cartridge casing was also found near the body. A Firearm and Tool Mark Examiner from the PSP Wyoming Lab determined that the cartridge casing was discharged from a 9mm Taurus G2 c semiautomatic pistol belonging to the Defendant Dufton.

The victim Bullis had supplied the Defendant Dufton in the past with prescription pills.

Approximately one to two weeks prior to the fatal shooting Dufton was at the victim’s residence, very upset, yelling and screaming at the victim about being shorted $1,500.00. Dufton pulled out a black handgun slammed it down and said he was going to kill the guy that stiffed him. The victim stated she had money in the deal too.

The State Police showed a photo of the 9mm pistol to Dufton who initially claimed he had never seen the pistol before and had no idea where it came from. A subsequent investigation revealed that on October 17, 2018, prior to the shooting on December 18, 2018, that Dufton’s Facebook depicted a firearm resembling the 9mm Firearm recovered from Dufton’s bedroom.

Dufton was arraigned before Magisterial District Judge Ronald Edwards and incarcerated in the Wayne County Correctional Facility. His initial Court appearance is scheduled for Wednesday February 6, 2019