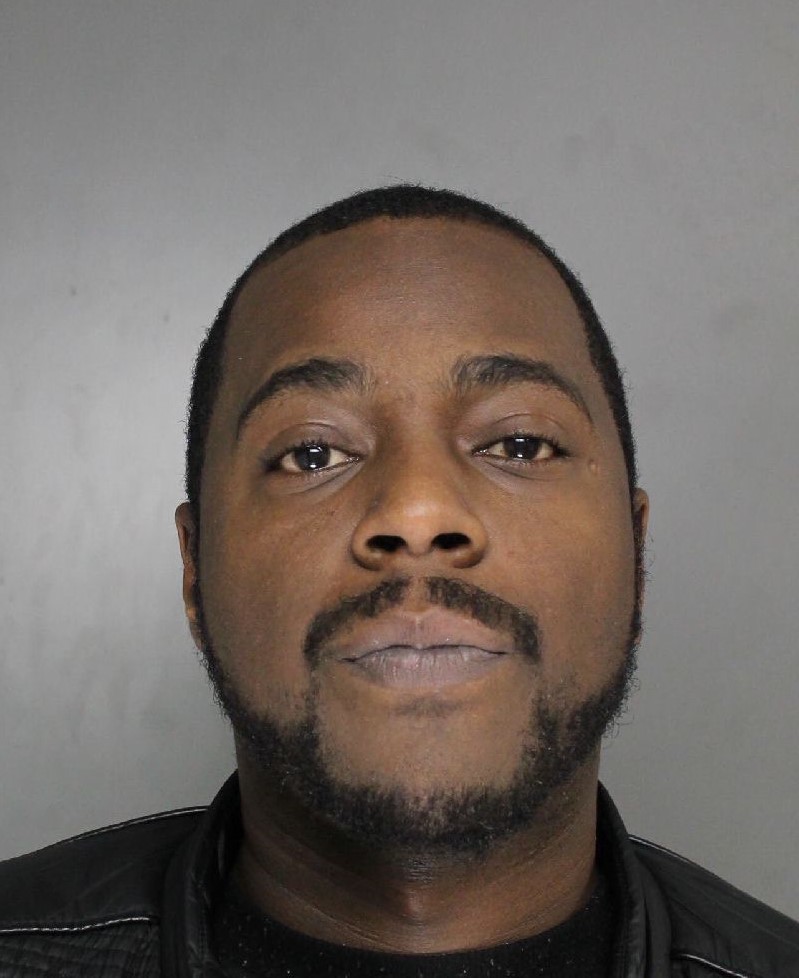 According to the Affidavit of Probable Cause filed by Wayne County Detective Michael McMorrow, Mackay was a participant in the Housing Choice Voucher Program between January 1, 2015 and May 31, 2019. During that time period, he falsified information on numerous documents that he submitted to the Wayne County Housing Authority. This allowed him to collect $56,936.00 that he was not entitled to receive.

Mackay was taken into custody and arraigned by Magisterial District Judge Carney. Bail was set at $10,000.00 unsecured and he was released. His next court appearance is scheduled for October 2, 2019 at 9:00 am at the Wayne County Courthouse.

District Attorney Robinson stated, “Welfare fraud takes funds from people who are truly in need of public assistance. This kind of activity cannot and will not be allowed to stand.”

* The filing of criminal charges is not evidence of guilt but simply a description of the charge made by the Commonwealth against a defendant. A charged Defendant is presumed innocent until a jury returns a unanimous finding that the Commonwealth has proven the defendant’s guilt beyond a reasonable doubt or until the defendant enters a guilty plea to the charges.