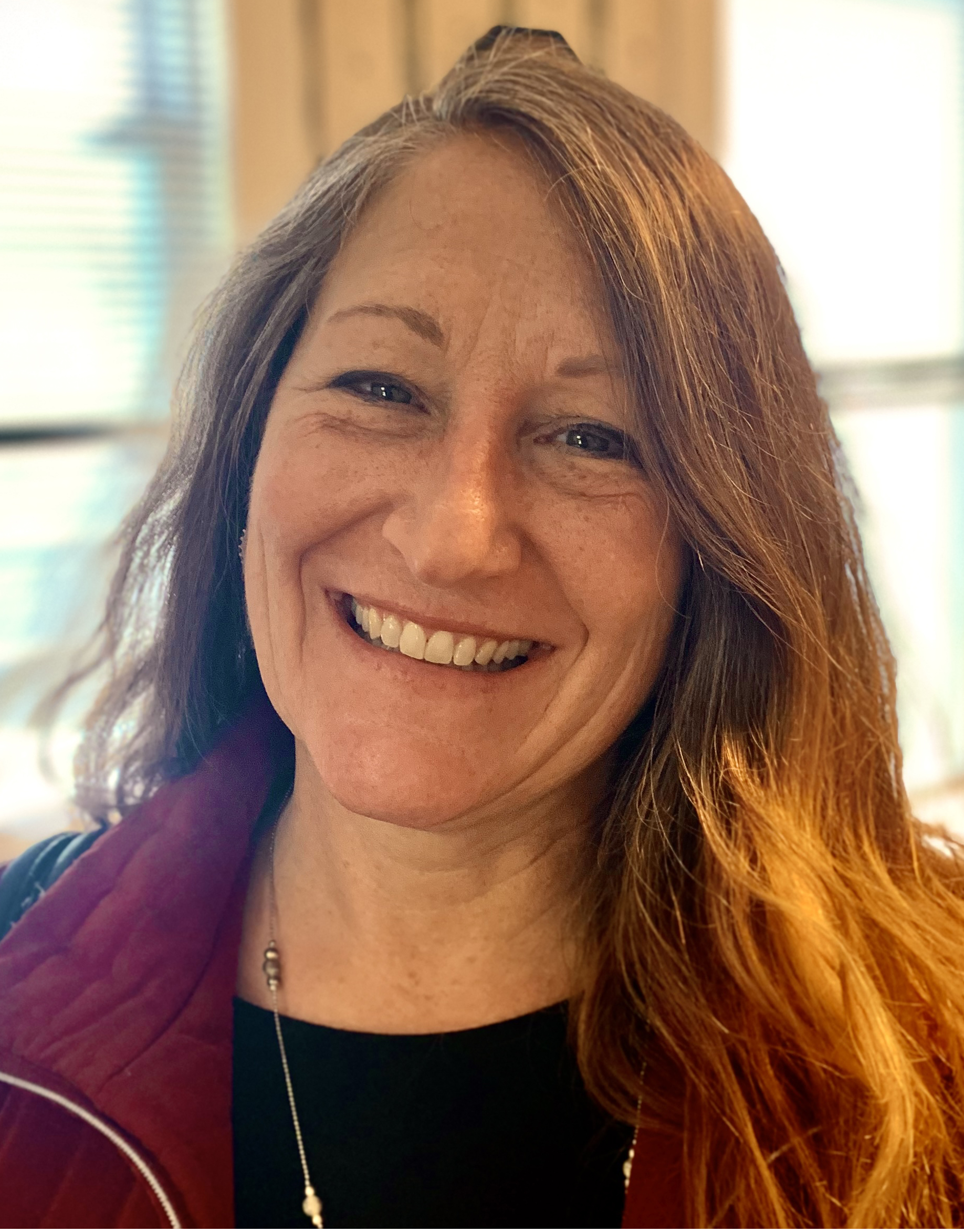 Chris focuses her practice on all aspects of family law including divorce, custody, and protection from abuse, but is also well versed in other areas of the law such as estate planning and corporate practice and real estate. She is also an active participant in the local pro bono program, having served on the original formation committee of the Wayne County Bar Association.