Request A Lawyer
Need help finding a lawyer? We can help!
Contact Us

Janine Edwards, who became the first female district attorney in the county, was sworn in on December 29th, 2017 in her new role as the first female Common Pleas Court Judge in Wayne County history.

Wayne County currently only has one full time Judge. Janine Edwards replaces Judge Raymond Hamill who announced his plans to retire in 2017. She will serve a ten year term in which she pledges to hear cases fairly.

January 2nd, 2018 marked President Judge Raymond Hamill’s last day on the bench as President Judge of Wayne County. Judge Hamill was elected to the position in 2007, after serving for more than three decades in public and private legal practice. He was elected as Wayne County District Attorney in 1984, and then again in 1988 before returning to private practice in 1992. He has spent 43 years practicing law.

Judge Hamill now presides as the Judge of the Wayne County Drug and Treatment Court.

ADR / MEDIATION
Alternative Dispute Resolution, or “ADR” for short,” means finding a way to have a dispute resolved or decided without having a judge do it. It involves using an independent person with no connection to the dispute or the parties
Read More
Bankruptcy Law
Bankruptcy helps people or a business who can no longer pay their debts get a fresh start.
Read More
Business Law
Business law encompasses the law governing contracts, sales, commercial paper, agency and employment law, business organizations, property, and bailments.
Read More
Civil Law
The system of law concerned with private relations between members of a community rather than criminal, military, or religious affairs.
Read More
Elder Law
Elder law is a specialized area of legal practice, covering estate planning, wills, trusts and more.
Read More
Family Law
An area of the law that deals with family matters and domestic relations.
Read More
Personal Injury Law
Covers situations in which a person's body, mind, or emotions are hurt, usually due to someone else's negligence or carelessness.
Read More
Pro Bono Program/Access to Justice
Providing pro bono (volunteer) legal service to those in our community who do not have the financial resources necessary to hire a lawyer.
Read More
Real Estate Law
Real estate may be either residential or commercial. It can be owned by one person but used by another through rental arrangements
Read More
Tax Law
The body of laws governing taxation.
Read More
Wills and Estates
An estate, in common law, is the net worth of a person at any point in time alive or dead.
Read More 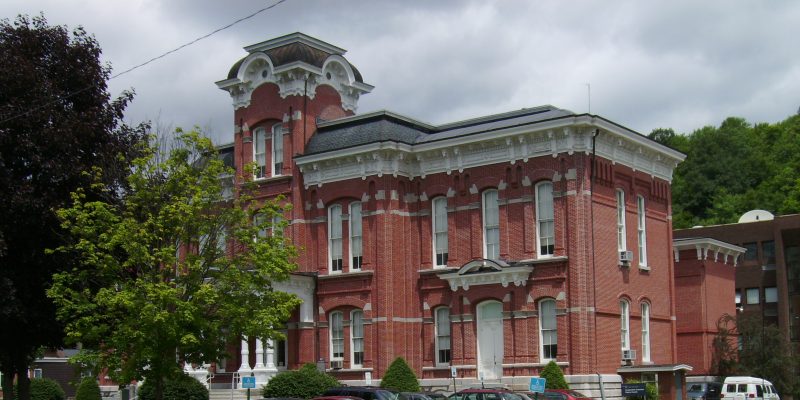