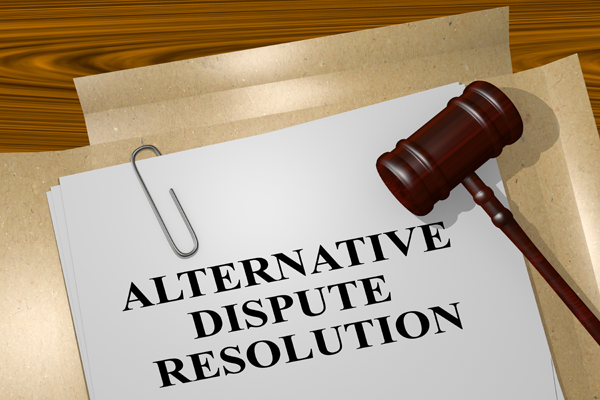 Alternative Dispute Resolution, or “ADR” for short,” means finding a way to have a dispute resolved or decided without having a judge do it. It involves using an independent person with no connection to the dispute or the parties (who is called a “Neutral”). The idea behind ADR is to offer ways to solve disputes more quickly, and for less money, than going to trial, AND for the parties to keep more control over what happens, when and how.

While there are many kinds of ADR, there are two that people use most often.

ARBITRATION – Arbitration is when someone other than a judge (called an arbitrator) holds a hearing and makes a decision in your case. If your dispute is over money and it’s less that $30,000, your lawsuit will almost always be decided by three lawyer-arbitrators, not a judge. One difference in a private arbitration is that you pick the arbitrators, not the court. Another important difference is that the parties together decide when the arbitration will happen (even in the evening or over a weekend), and where – not when the court assigns you to a courtroom. And a third big difference is that private arbitrations can be 100% confidential, not open to the public in the courthouse. Either way, the arbitrator is usually an experienced attorney, and is not allowed to have any relationship with the people involved in the lawsuit, their lawyers, or the dispute. Arbitration is just as serious as going to trial before a judge, but there are not nearly as many formal rules, and each party will be allowed to give the proof they think they want the arbitrator to know about. The arbitrator is required by the law to be fair and just, and the arbitrator’s decision is final. The decision doesn’t have to be filed in the court, but it can be; and there are different rules that apply as to whether the decision is final or appealable.

MEDIATION – Unlike a trial or arbitration, mediation does not end in a decision. Instead, it is a series of totally confidential discussions that ends in an agreement signed by everyone. The Neutral is called a mediator and helps both sides figure out ways of understanding each other’s interests. The results can be a range of solutions to the problem that be short-term, sometimes long-term, and often other than just money.   Sometimes the discussions are held with everyone in the room, other times with just one side or the other. Mediators do not have to be lawyers, but lawyers who have been trained as mediators are often best because they know the legal issues involved and how to get the lawyers working together to solve the problem, not just fight about it. 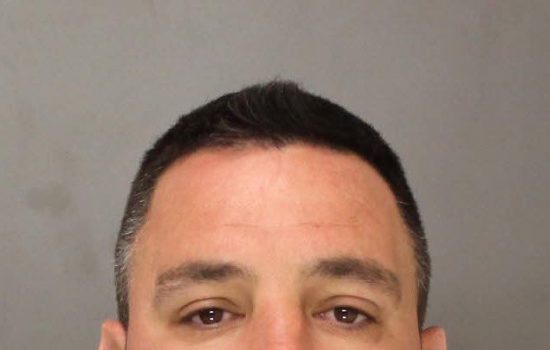 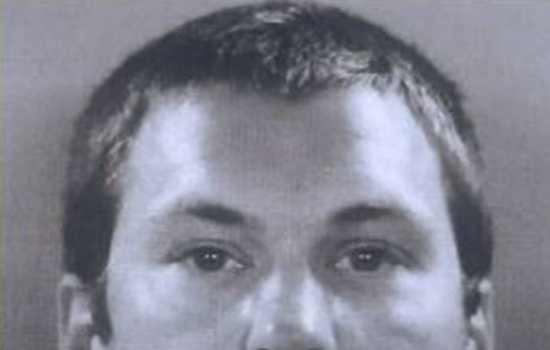 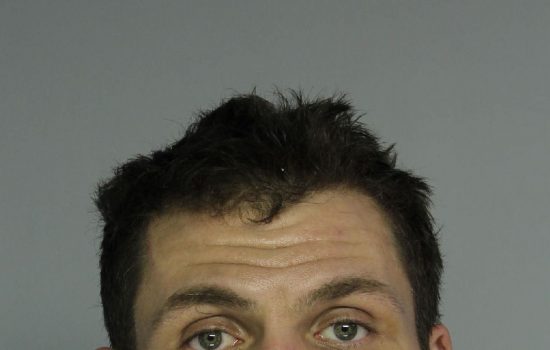