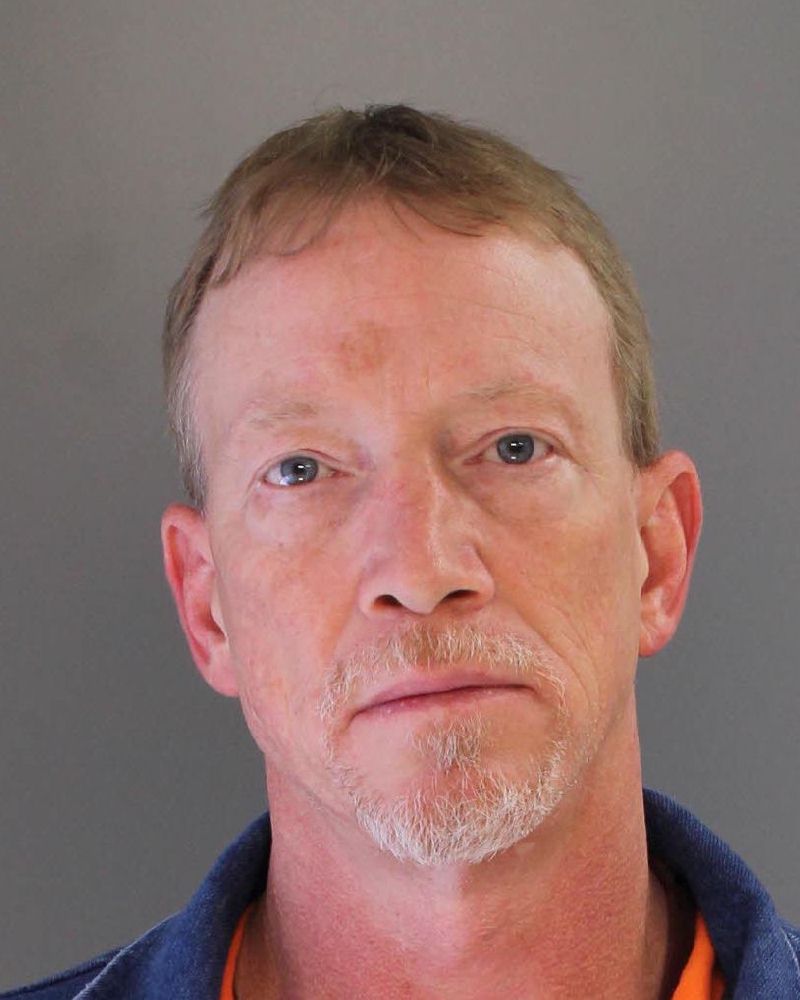 Evidence at Hannon’s Jury trial showed that the Defendant allowed his eleven (11) year old daughter to drive approximately 10 miles from his house on Drinker Turnpike, in Covington Township, Lackawanna County to the intersection of SR 690 and Neville Road in Salem Township, Wayne County. The Defendant’s eight (8) year old son was a passenger.

The Defendant directed his daughter’s driving which eventually resulted in her running up under a pine tree. The Defendant’s BAC was .228%. The Defendant attempted to extricate the vehicle from the pine tree branches but was prevented from doing so by a Good Samaritan who grabbed the vehicle keys from the ignition. During the ride from Lackawanna County to Wayne County the daughter drove erratically swerving, running a stop sign, and running a vehicle coming from the opposite direction into a ditch.

District Attorney Robinson stated, “The Defendant had a terrible prior record of 16 arrests resulting in numerous convictions including four (4) Felonies. This is the Defendant’s 3rd DUI conviction. This present wild episode involving his children is just the latest manifestation of the Defendant’s anti-social conduct. He is a menace to society and he richly deserves the 7 to 15 years sentence he received today.”