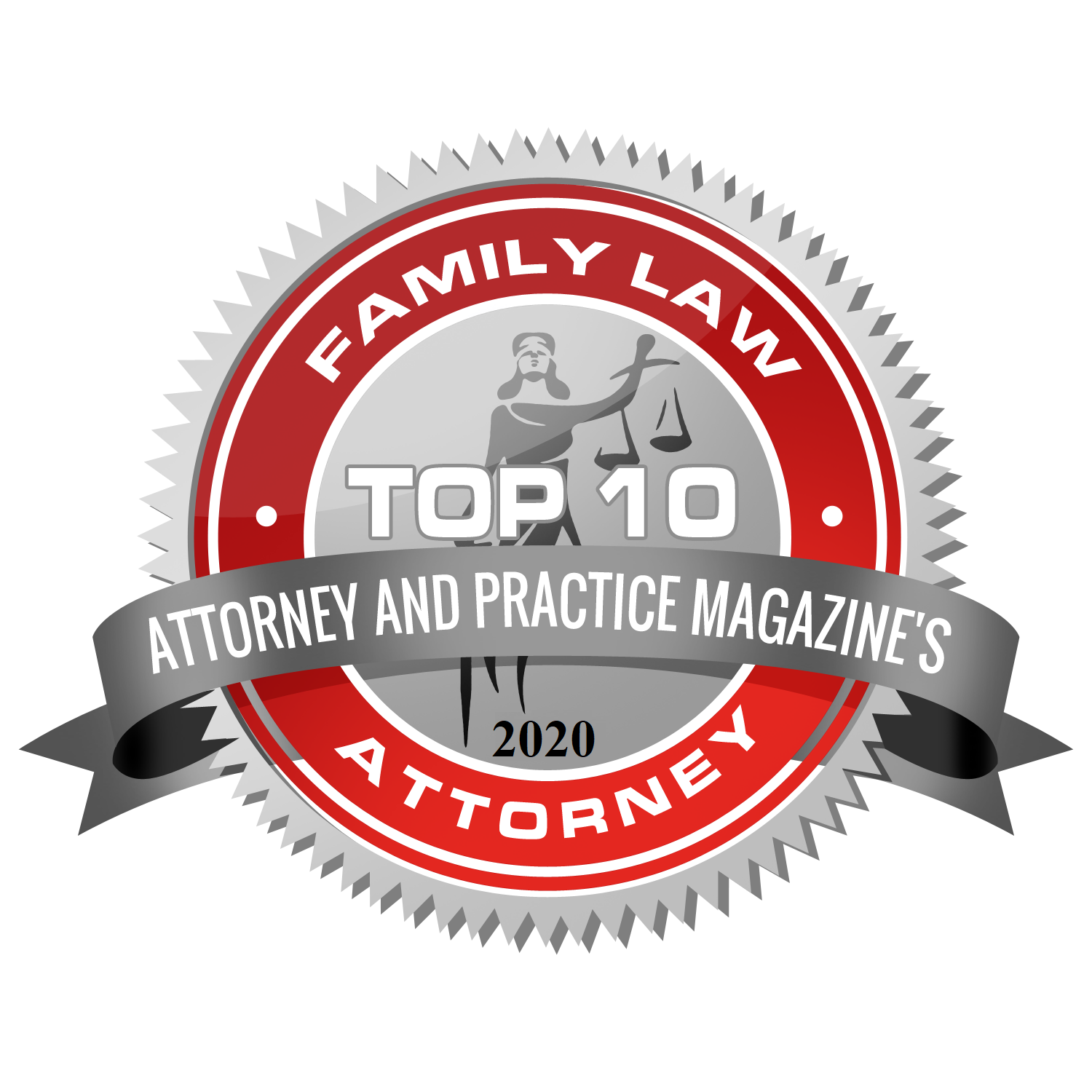 In July of 2020, the Commonwealth Court of Pennsylvania issued a published opinion en banc reversing the decision of the Wayne County Court of Common Pleas that dismissed a lawsuit filed by local property owners against a fire department.

In July and August of 2016, Route 6 in Honesdale flooded after drains located on the side of the roadway became clogged. A local fire department was dispatched to the scene. The fire department pumped water from the roadway into a parking lot located at the top of a steep embankment, which water then made it way down the hill and flooded the property of a daycare/preschool.

The owners of the daycare/preschool sued multiple defendants, including the fire department, in the Wayne County Court of Common Pleas. The Court dismissed the lawsuit on a motion for summary judgment before trial, however, on the grounds that local fire departments are granted governmental immunity under Pennsylvania’s Political Subdivision Tort Claims Act.

Bugaj/Fischer, on behalf of the owners of the daycare/preschool, appealed to the Commonwealth Court of Pennsylvania. Bugaj/Fischer argued that the vehicle liability exception to governmental immunity should apply in this case. This exception allows governmental agencies to be sued for acts involving the operation of any motor vehicle in the possession or control of a local agency. Based on language from a different case, the Wayne County Court had concluded that the fire truck was not “in operation” for purposes of this exception because it was not involved in decisions relating to transporting individuals from one place to another while pumping the water. Bugaj/Fischer successfully argued that “operation” should not be so narrowly defined, but rather should be related to the purpose for which the vehicle is operated. Because one of the purposes of a fire truck is to remove flood water, and because the fire department controlled the parts of the fire truck that removed the flood water and redirected it, the Commonwealth Court agreed that the fire department operated the fire truck and could not avail itself of governmental immunity.

The Commonwealth Court remanded the matter back to the Wayne County Court of Common Pleas for trial. Bugaj/Fischer was then able to successfully resolve the case through mediation prior to trial.