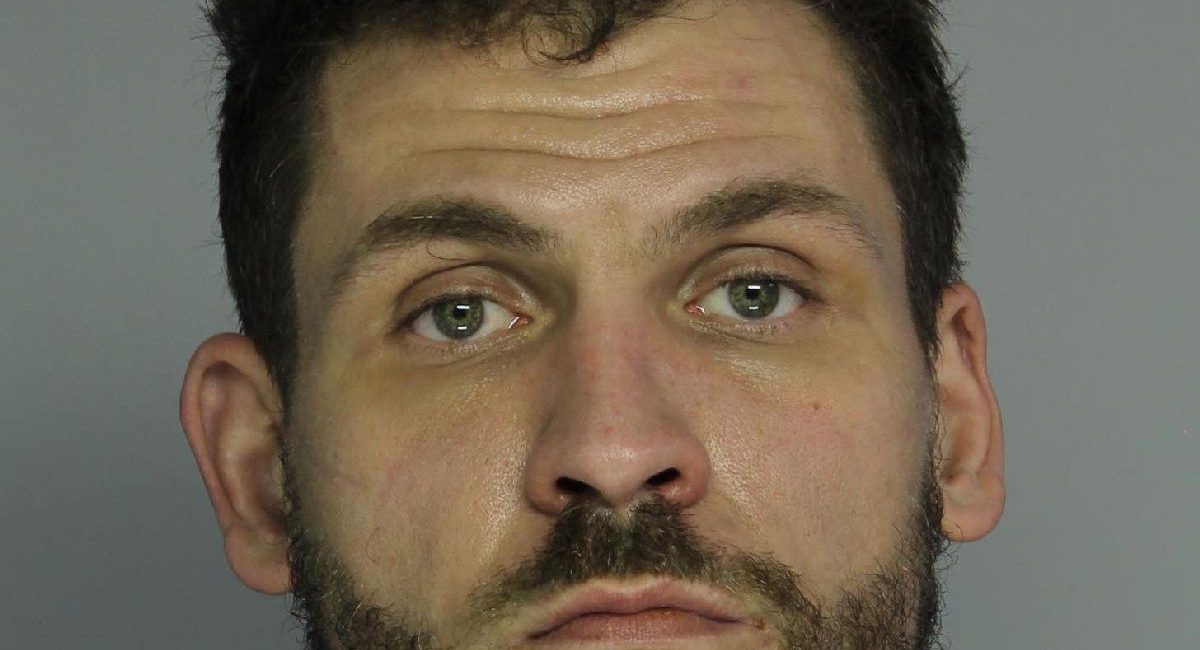 Wayne County District Attorney A.G. Howell announced the arrest of Donald Delade, 36, of Lake Ariel, PA. Delade is charged with two (2) counts of aggravated assault, two (2) counts of reckless endangerment and other related charges. The criminal complaint alleges on August 3, 2021, Delade endangered and attempted to cause injury when he fired several rounds from a handgun into an occupied residence, nearly striking those inside.

*The filing of criminal charges is not evidence of guilt but simply a description of the charge made by the Commonwealth against a Defendant. A Defendant charged with a crime is presumed innocent until a jury returns a unanimous finding that the Commonwealth has proven the Defendant’s guilt beyond a reasonable doubt or until the Defendant enters a guilty plea to the charges.*