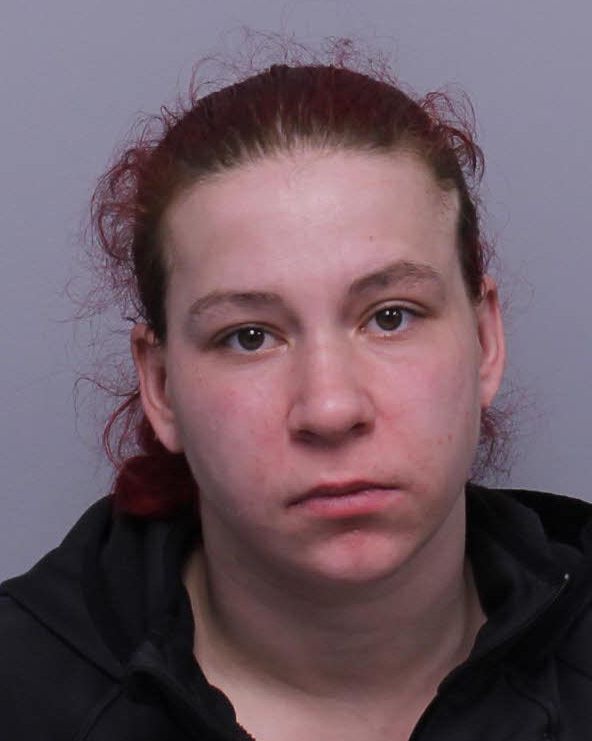 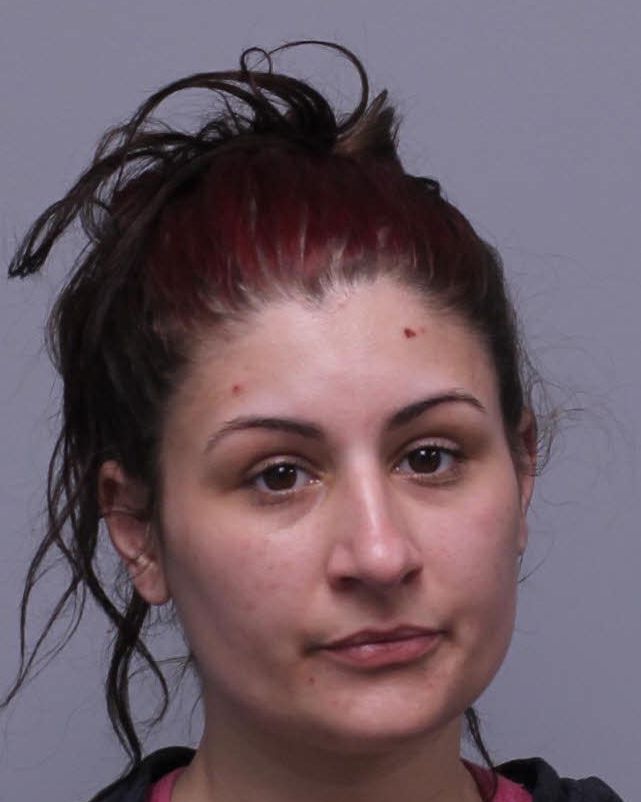 The affidavit of Probable Cause filed by State Trooper John Decker and Corporal Shawn Smith of the PSP VICE Unit alleges the following:

Daddio and Devivo frequently traveled to Patterson, New Jersey to purchase Heroin. They often used Ms. Bachmann as transportation to and from Patterson to make their Heroin purchases. On November 30, 2018, Bachmann transported the defendants to Patterson where they purchased $220.00 worth of Heroin. The defendants paid Ms. Bachmann two (2) bundles (20 baggies) for the trip to Patterson. Sometime between 11:30 pm November 30 and 5:30 am December 1, Ms. Bachmann died of a drug overdose. The drugs in Ms. Bachmann’s system and from heroin baggies at her residence were consistent with the drugs found in the Defendant’s residence in Stroudsburg. Cell phone records and messages between the Defendants and Bachmann confirmed their trip to Patterson and the purpose of that trip.

District Attorney Robinson stated, “The people of Wayne County are sick and tired of these utterly unnecessary deaths. I am fed up with people ignoring the obvious life and death risks associated with the Delivery and use of Fentanyl laced Heroin. I am also fed up with Fentanyl laced Heroin being brought to Northeast Pennsylvania from Patterson, New Jersey. Enough is enough. Maybe these two (2) arrests will wake some of these drug dealers up. The mother of a child who dies like Ms. Bachmann does not care whether the drugs are delivered by a small time drug dealer or a drug kingpin. Her child is dead and she wants justice. I plan to give Ms. Bachmann justice.”