Wayne County District Attorney A.G. Howell today announced that a 41-year-old man has been captured and charged with selling close to an ounce of crystal methamphetamine to a confidential informant in the Beach Lake, PA area in October 2018 after being on the run for a year. 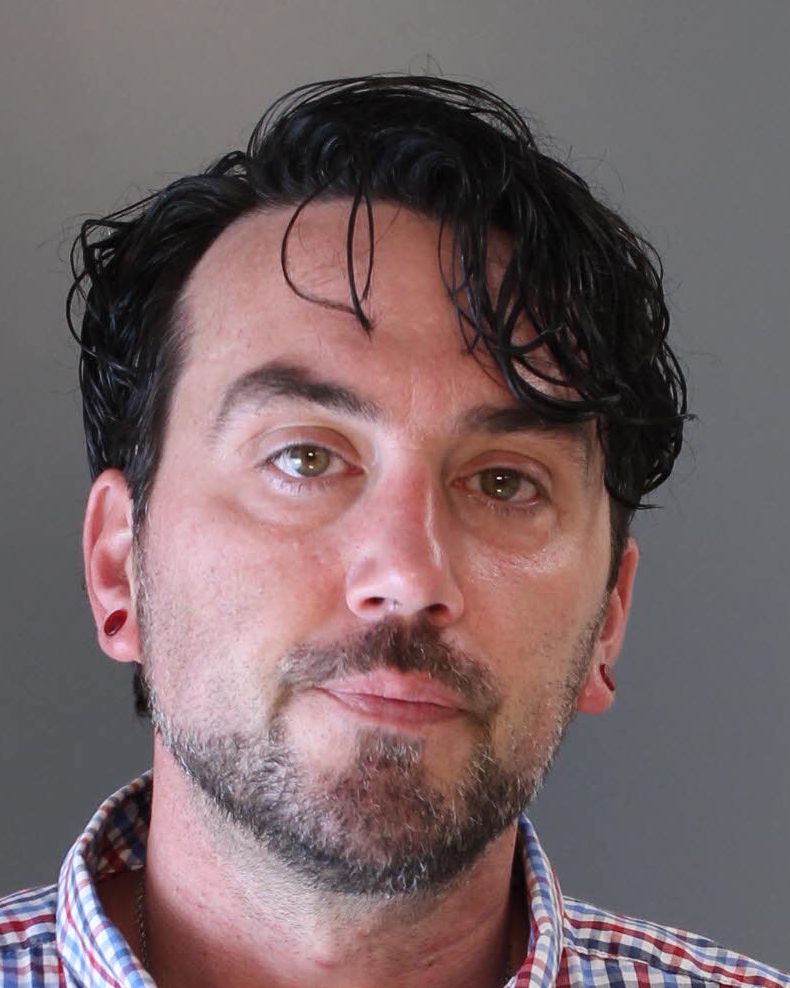 On January 16, 2020, deputies from the Wayne County Sheriff’s Department developed information that Kimbrough was now staying at a residence in Carbondale, Lackawanna County, PA. Deputies found Kimbrough at the residence and he was taken into custody. He was arraigned before Magisterial District Judge Ronald Edwards and remanded to the Wayne County Correctional Facility in lieu of $50,000 bail.

Kimbrough is scheduled for court on Wednesday, January 22nd at 9:00 a.m. in Central Court.