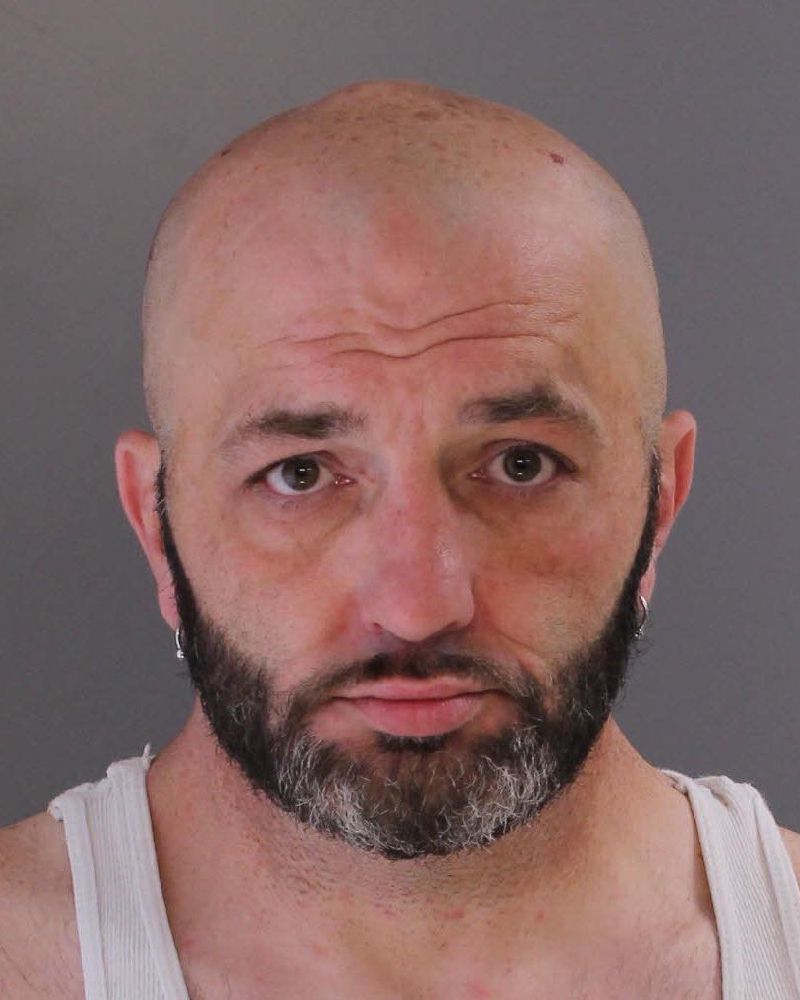 According to the Affidavit of Probable Cause filed by Wayne County Detective Ronald Kominski, an investigation was launched when it was learned that unusually large amounts of money were being deposited into Shawn Decker’s phone and commissary accounts while he was incarcerated at the Wayne County Correctional Facility. Those deposits were made by his mother, Bonnie Decker, and his girlfriend, Bobbie Spalding. It was discovered that prior to his incarceration, Shawn Decker was being paid by Public Partnership, LLC to be the care provider for his mother Bonnie Decker. Public Partnership, LLC is funded through the Pennsylvania Medicare. Both Deckers were responsible for completing and submitting paperwork to Public Partnership, LLC listing Shawn’s time sheets, requests for care and any needed medical supplies. During the time that Shawn was incarcerated for 10 months, he and Bonnie continued to submit paperwork to Public Partnership, LLC as if he were still caring for Bonnie. Shawn Decker’s girlfriend, Bobbie Spalding, assisted in obtaining Shawn’s signatures on the paperwork. During the 10 months that Shawn was incarcerated, he was paid a total of $20,616.02 for services he did not render.