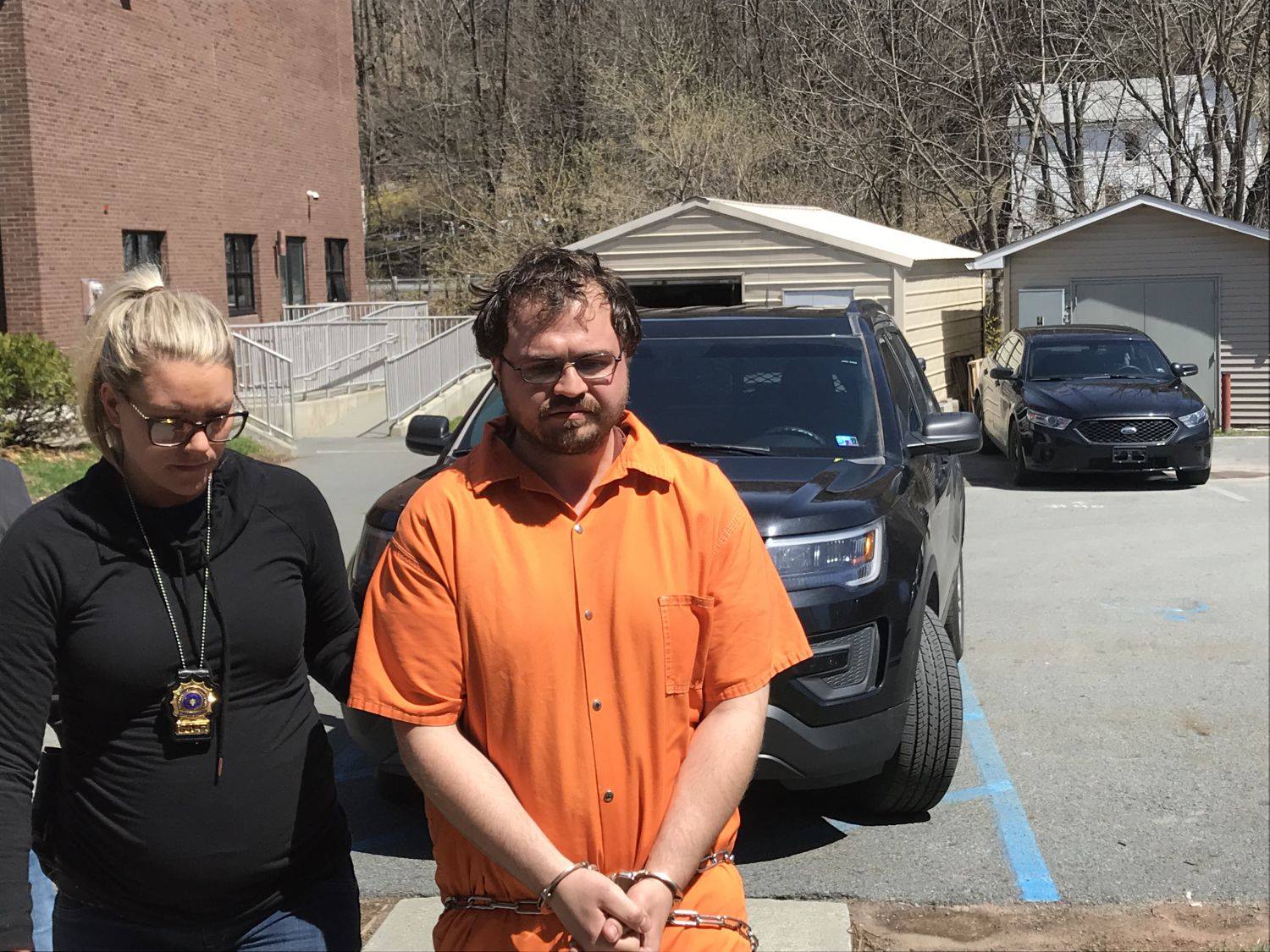 The affidavits of Probable Cause filed by Lieutenant Robert Langman of the Honesdale Borough Police Department and Wayne County Detective Bobby Jo Bendersky stated the following:

On April 15th, 2019, the defendant, Dustin Hazen was the prime custodian of S.J.S, 18 months old, between the hours of 0835 hrs and 1200 hrs, when S.J.S sustained injuries that required he seek immediate medical treatment. The injuries were multiple and severe, and include abrasions to his face, including bruising to the child’s eye(s), scalp, nose, ears, lips, mouth, neck, chest, back, and buttocks. These injuries were confirmed by Dr. Berry of Wayne Memorial Hospital, in that he said that the injuries were sustained within the last 24 hours and opined that this is “child abuse.”

Upon interviewing S.J.S’s biological mother , Kelly Smith, she confirmed that S.J.S had no recent injuries to his face when she left the residence at 0835 hrs, but there where injuries on S.J.S and he was uncontrollably crying when she returned at approximately 1200 hrs. Kelly said that as far as she knew, there were no other persons at the residence, 1221 West Street, other than S.J.S, Dustin Hazen, and Hazen’s son. Hazen confirmed he was the only adult present during the time period at issue.

The child remains in inpatient treatment as of the time of this press release. A medical report obtained on April 16, 2019, authored by a member of the medical staff at the Children’s Advocacy Center of Northeastern Pennsylvania indicated the child had multiple non-accidental bruises on numerous parts of his body and noted a particularly concerning linear-type bruise under the child’s chin, which is consistent with a hand or object being placed there with such force to cause such a bruise and which would have placed the baby at risk of constricting his air flow and limiting his ability to breathe.

Robinson further stated, “This attack on this 18 month old baby shall be prosecuted to the fullest extent of the Law. This week was proclaimed “Child Abuse Prevention Month” by the Wayne County Commissioners on April 11, 2019. This case is a prime example of why the work of CYS is so important. No child should be abused and no child should ever be subjected to the horrific treatment that this 18 month old baby was subjected to on April 15, 2019.

This case remains under active investigation.

Note: The 18 month old victim in this case in not the defendant’s child.