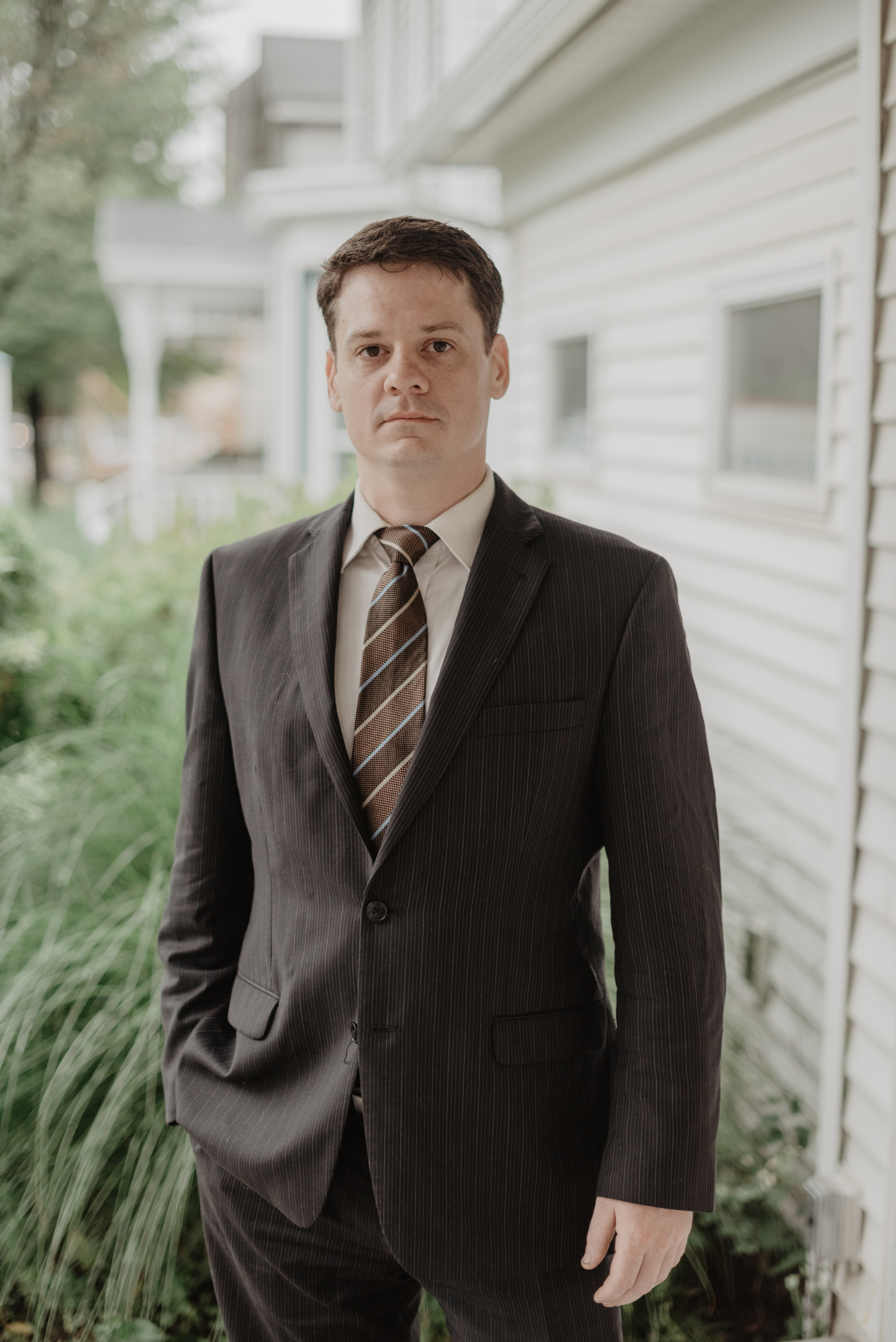 Brendan is a 2003 graduate of Honesdale High School and earned his Bachelor’s in Political Science at the University of Richmond in 2007. He obtained his J.D. from the University of Richmond School of Law in 2012, where he received awards for Excellence in Criminal Law, Trial Advocacy, and Pro Bono Service. Brendan began working in both criminal prosecution and defense during his third year of law school in the Richmond, Virginia area.

​            In 2013, Brendan joined Meagher Law, Inc. in Honesdale, and in 2016 was appointed by the Wayne County Commissioners to serve as an Assistant Public Defender. Brendan is a member of the Wayne County Drug Treatment Court team, has been recognized for commitments to pro bono service, and presently serves as Vice President of the Wayne County Bar Association.

In the community, he coaches the Mock Trial Team for Honesdale High School, serves on the Board of the Honesdale Area Jaycees, and is the Scoutmaster for Boy Scout Troop 1.

Robinson stated, “I have known Brendan for the past five years. I was impressed with his work as a Public Defender and I am confident that he will be a very valuable addition to the Wayne County District Attorney’s Office.”