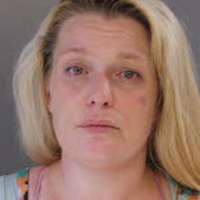 Finan was taken into custody on July 15, 2021 during a traffic stop in Honesdale Borough. A preliminary arraignment was conducted by Magisterial District Judge Myers. Her bail was set at $100,000.00 and she was remanded to the Wayne County Correctional Facility. Her next scheduled court appearance is Wednesday, July 21, 2021 at 9:00am at the Wayne County Courthouse.

During a search of Finan’s vehicle later that day, several zip-lock bags of suspected controlled substances and numerous items of drug paraphernalia were found. Additional charges will be filed once the items are analyzed by the PA State Police Crime Lab.

District Attorney Howell would like to thank the Wayne County Drug Task Force, the Honesdale Borough Police Department and the Pike County Detective Bureau for their assistance in this case. The cooperation of these departments was instrumental in getting a significant drug dealer off the streets of Wayne County. 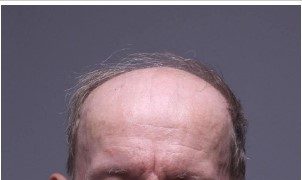